Ferrara, town of the Renaissance and its Po Delta

UNESCO, the United Nations Education, Scientific and Cultural Organisation, included the territory around Ferrara in its lists on two separate occasions 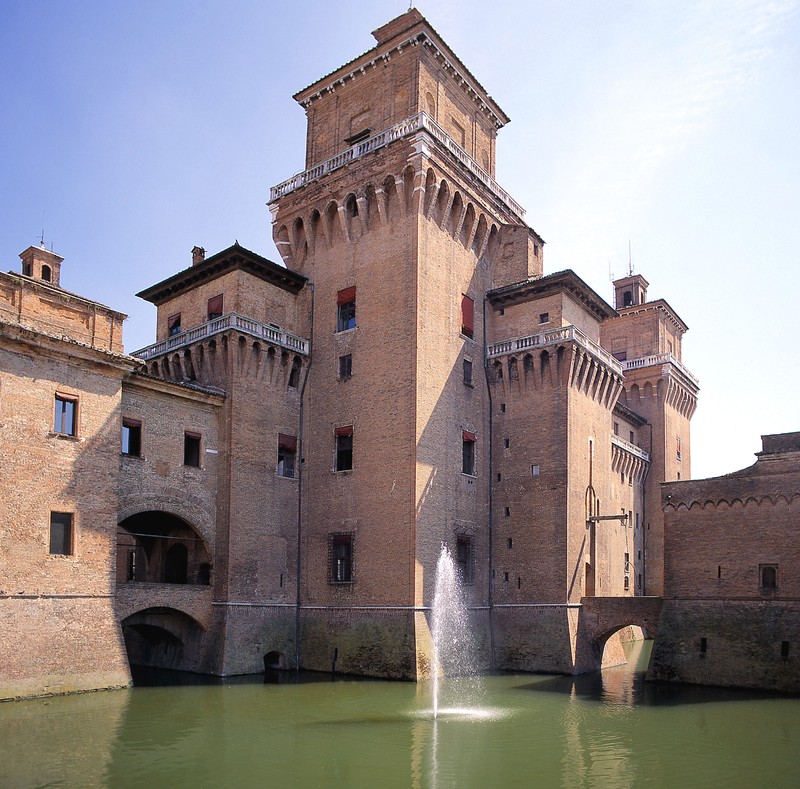 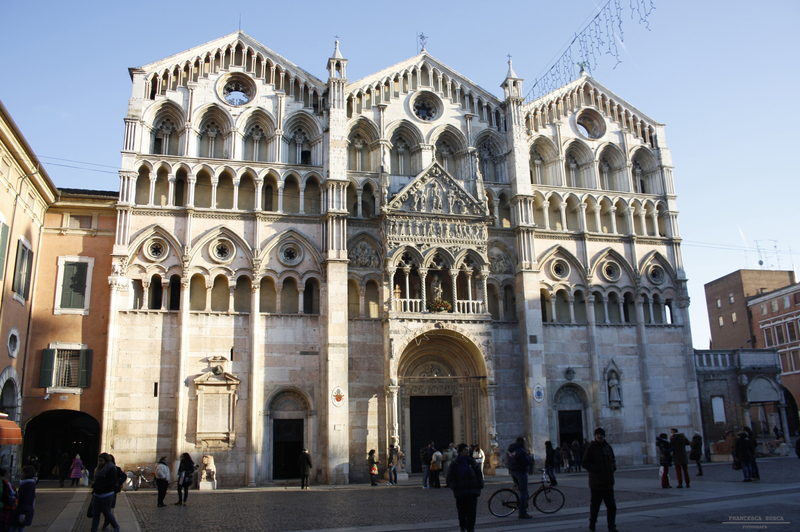 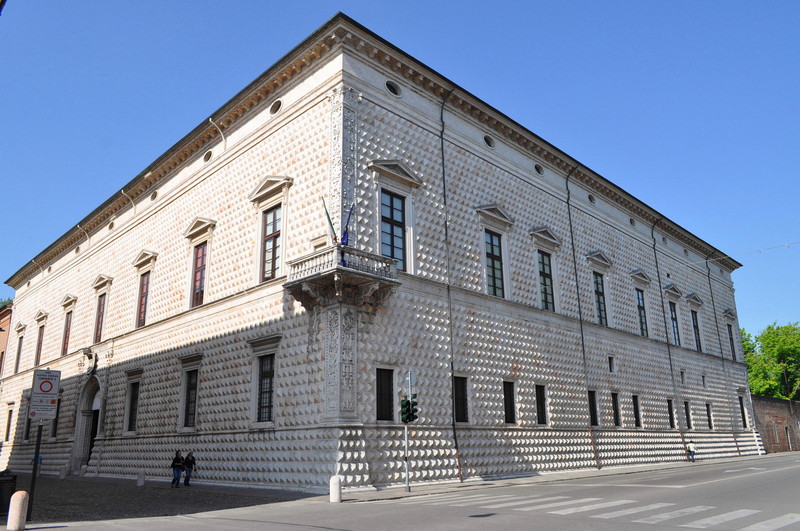 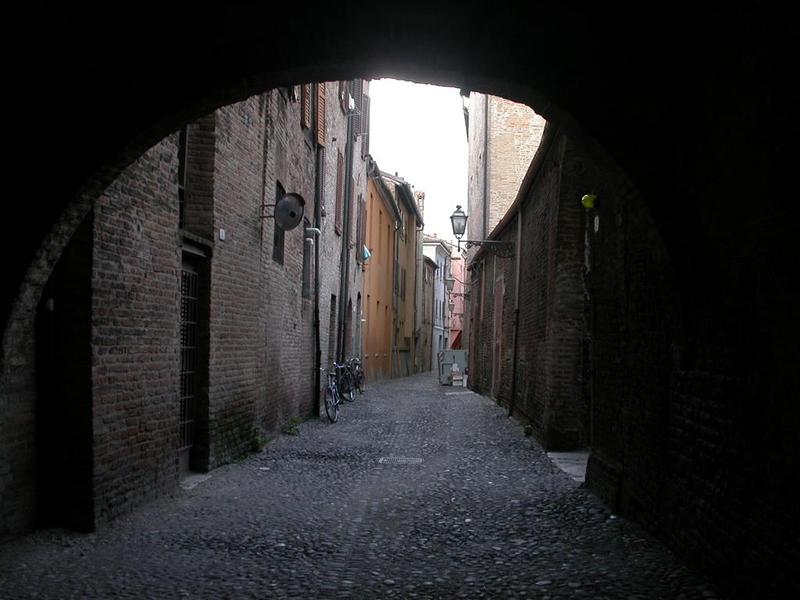 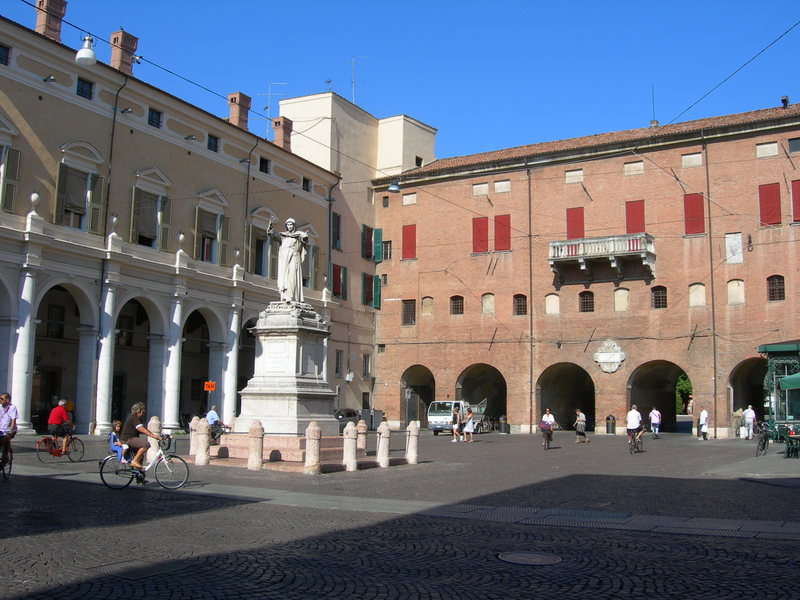 The historic centre of Ferrara was conferred this honour in 1995, being denominated a “City of the Renaissance”, “considering that the site is of outstanding universal value, being a Renaissance city, remarkably planned, which has retained its urban fabric virtually intact.
The developments in town planning expressed in Ferrara were to have a profound influence on the development of urban design throughout the succeeding centuries.”
In 1999, the listing was extended to include the area of the Po Delta and the “delizie” court residences, according to the following two criteria:

- The Este ducal residences in the Po Delta illustrate the infl uence of Renaissance culture on the natural landscape in an exceptional manner.

- The Po Delta is an outstanding planned cultural landscape that retains its original form to a remarkable extent.